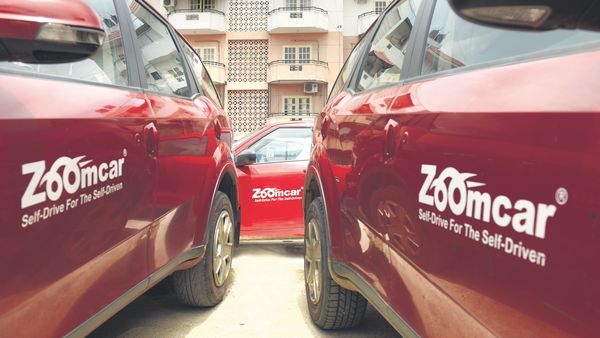 Self-drive car rental platform Zoomcar has raised $30 million in its ongoing Series D round led by Sony Innovation Fund, and other existing investors, it said on Monday. The Bengaluru-based mobility startup plans to raise another $70 million in the ongoing round.

The Sony Innovation Fund was set up by Japanese technology giant Sony in June 2019 in partnership with Daiwa Capital Holdings to invest in growth-stage technology companies.

Zoomcar plans to deploy the capital for growth, to improve its technology and data science infrastructure, besides upgrading its IoT capability that is currently being used for its subscription service. The startup has been in the market to raise $500 million in the Series D round since April 2019, but cut short the round to $200 million, according to a company statement. Zoomcar was valued at around $170 million when it closed its Series C round in February 2018.

The mobility startup is backed by Mahindra and Mahindra Ltd (M&M), Ford Smart Mobility, Sequoia Capital, and debt investors such as InnoVen Capital and Trifecta Capital. To date, Zoomcar has raised around $130 million, including the current round, from strategic investors.

Flipkart to Capitalize on Digital Advertising to Push Sales