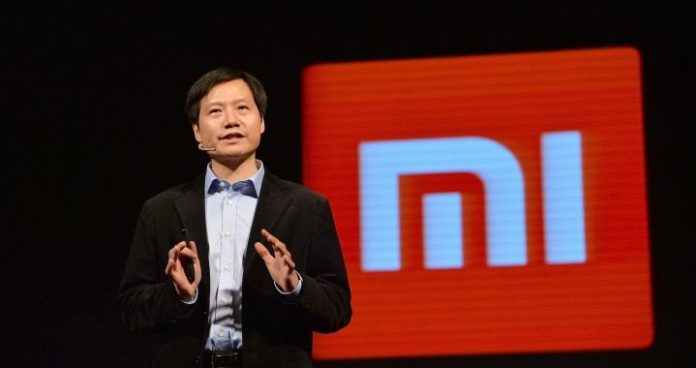 Hong Kong-based Morningside Ventures is also part of the fresh funding round. Through this latest influx of cash, ShareChat, one of the most promising internet startups in the country, will be valued at  $400 million (₹2,680 crore) — a nearly five-times the value from its previous fundraise last year.

ShareChat was founded by IIT-Kanpur graduates Ahsan, Bhanu Pratap Singh and Ankush Sachdeva. Since the launch, the company has kept itself away from the top rung of English speaking internet users. Their niche local language speakers.

Both Xiaomi and Shunwei are existing backers of ShareChat, while Morningside — an early-stage fund that manages over $1.5 billion in capital — is the likely new investor on board.

This trend indicates that in coming days,  local language networking startups are likely to get more investment from big players.

How Startups Roll up their Sleeves to Help Kerala Flood Victims