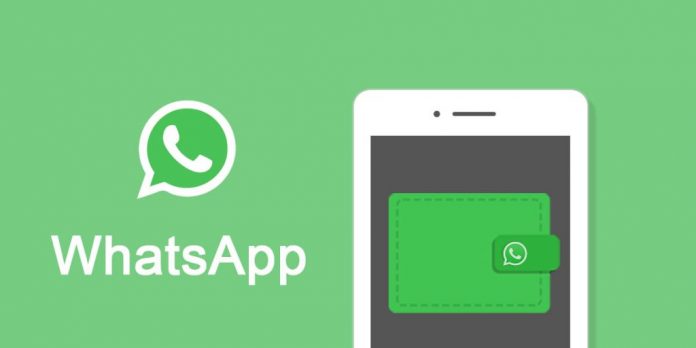 Instant messaging service WhatsApp may take up to five months to fully localize its payments data in India and go live, said two bankers in the know of the matter, after a test launch of its payments service among a limited number of users faced stiff opposition from competitors last year.

Currently, WhatsApp has been permitted to beta-test its payments product within a limited user base of 10 lakh and has been allowed only small value transactions by the National Payments Corporation of India, which runs the Unified Payments Interface railroad.

The company does not share details of the exact number of users on its platform, but sources said it may be in the range of 7 lakh. The Facebook-owned WhatsApp uses UPI for facilitating payments in India.

“WhatsApp may have started working on creating provisions to store payments data within the country, but to finish the third-party audit and to comply with all technical requirements, it will easily take time till August or September,” said one of the bankers.

According to reports, WhatsApp said it was working closely with banks, NPCI, the government and other payment service providers to support India’s digitization agenda.

Paytm Receives $1 Billion Investment from SoftBank, Ant, and Others

Walmart India Ties Up With PhonePe

Sparkling in an Offbeat Way