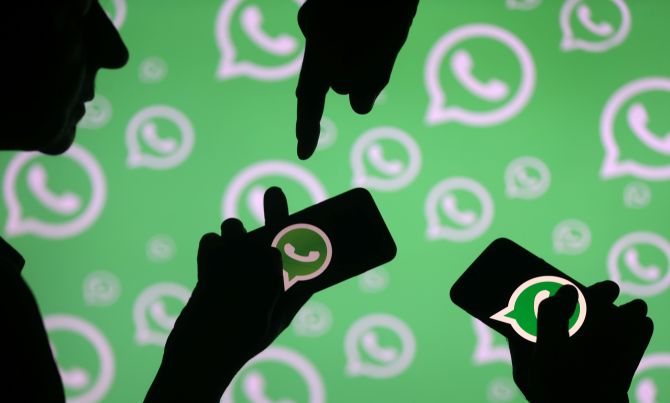 Facebook-owned messaging application WhatsApp has joined arms with NASSCOM Foundation, the social arm of the industry body to impart digital knowledge to users to tackle the challenge of misinformation.

According to the company, the partnership is aimed at training approximately 1 Lakh Indians to help them to spot false information and provide tips to stay safe on the platform.

The co-created curriculum will help people to be aware of forwarding rumours. The training will include real-world anecdotes and tools which can be used to verify the forwarded messages. Users will also be able to report problematic content to the fact checkers.

In order to spread the initiative among more number of peoples, the training will be made available in several regional languages.

The first training will be reportedly hosted on March 27 in Delhi followed by programmes such as training workshops for representatives from rural and urban areas along with roadshows across colleges.

According to NASSCOM, the initiative will include volunteers to launch the ‘Each One Teach Three’ campaign as a part of its MyKartavya Program. Under this, NASSCOM calls for people to register themselves as a volunteer and read the curriculum for the training available on the official NASSCOM website.