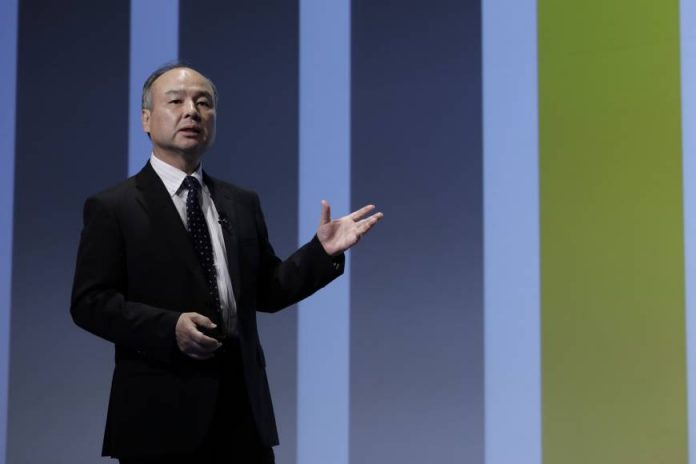 Ace investor and SoftBank founder Masayoshi Son said he is ready to provide good offers for Flipkart. The statement came in the light of the much anticipated Flipkart-Walmart deal.

“We are studying and discussing. We do not have control but we are definitely an interested party. It is nice to have good offers,” he said about Flipkart-Walmart talks. SoftBank’s investments in India are running ahead of its original target.

In 2014, SoftBank had announced plans to invest $10 billion in ten years in the country. Four years down the line, the company’s  investments have already topped $7.2 billion (about Rs 47,000 crore), which include its stakes in India’s largest startups—Flipkart, Paytm, and Ola .

SoftBank has been actively investing in many Indian startups for last few years. However, some of the companies like SnapDeal and Housing.com failed to deliver results. .

“We were excited to invest in Snapdeal. It is unfortunate that it did not do well. But we made an investment in Flipkart after that. We are extremely happy with its progress,” said Son.

Now SoftBank is betting big on Indian startups as it plans to pump in $100 million through its Vision Fund.