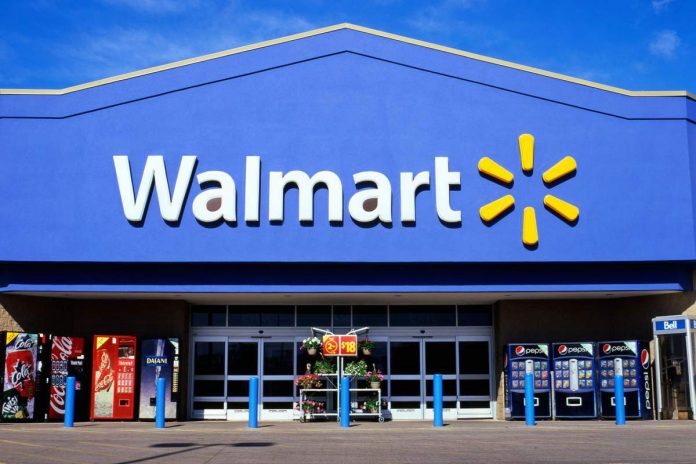 Walmart has been holding discussions with Flipkart for a possible acquisition of minority stake. The deal may be closed by March this year.

A team from Walmart, led by CEO Doug McMillon had recently visited Flipkart’s office at Bangalore for discussing the deal. The Walmart team also had its ecommerce CEO, Marc Lore, and Judith McKenna, who will be the new CEO and President of Walmart from February this year.

However, the exact details of the deal have not been disclosed yet and the Walmart delegation hardly shared anything with the media. “As a policy, we don’t comment on market speculation,” said a member in Walmart team.

According to reports, Walmart may probably acquire 15-20% stake in Flipkart. Walmart has been in an acquisition spree as it acquired shares in a number ecommerce platforms last year.

The partnership with Walmart may help Flipkart adopt aggressive strategies to remain in top spot  and it will reinforce the company’s capital investment.