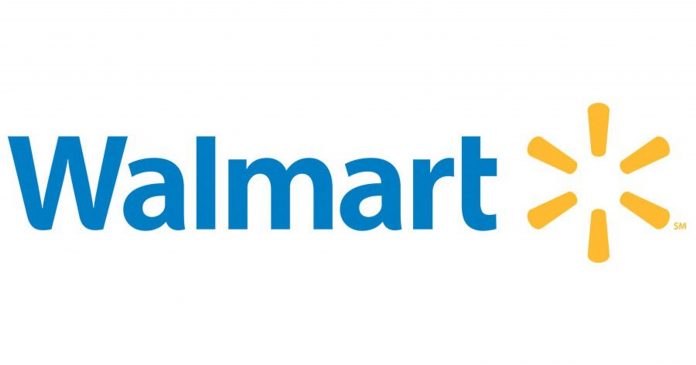 Retail giant Walmart has backed fresh produce supply chain startup Ninjacart with an investment of $50 million, according to a news report today. An ET report said that the startup would receive a first tranche of $10 million in the next three weeks and that the US retail company would get a board seat in Ninjacart.

Walmart, which has a majority stake in Flipkart and operates a cash and carry business in India, is looking to go deeper into the market with the Ninjacart investment, which also includes rights to invest further in future rounds.

Further, with Flipkart also expanding its grocery vertical to five cities this year, Walmart could be looking at a future integration of Ninjacart’s supply chain and Flipkart’s distribution. However, at the moment, there’s no such strategic alliance between the two companies.

Ninjacart was founded by Nagarajan, Kartheeswaran K K, Ashutosh Vikram, Sharath Loganathan and Vasudevan Chinnathambi in 2015. The company picks up the produce directly from the farmer’s fields and delivers it to the businesses. The company claims to have perfected its sourcing and operations for achieving scale and lowering costs.

The company claims to source fruits and vegetables from farmers across more than 20 Indian states and deliver to over 17K local kiranas and restaurants in seven Indian cities.

Ola to Make its First International Entry in Australia

WhatsApp Pay launch in India likely to be delayed