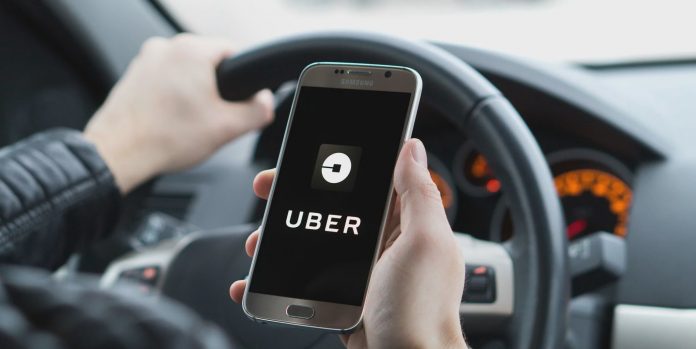 San Francisco-based ride hailing platform Uber has been on a silent drive in India as the company went public and has been addressing issues of driver partners as well as riders. At the same time, the company has also been busy expanding with discussions on subscription model for bundle of its services.

However, in India, the company is reportedly working to experiment with its bus services with an eye on mass transportation system. Pradeep Parameswaran, Uber India and South Asia head, told Moneycontrol that the company is in the process of building the product and refining that. The product is already live in parts of Latin America and the Middle East, which may inform its plans for India.

Parameswaran expects to launch the service in the country within one year. Uber Bus, first launched in Cairo in October, allows users to reserve their seat in an air conditioned bus through the Uber app. The company then intelligently finds the best route for the user with minimum stops.

Uber is still exploring product market fit for India; Parameswaran explained that the number of people who can afford air-conditioned cars on an everyday basis twice is somewhat limited in number.

Traders Body Takes On Ecommerce Giants: A Timeline Of CAIT Vs...

WhatsApp to Adopt Steps to Curb Fake News in India