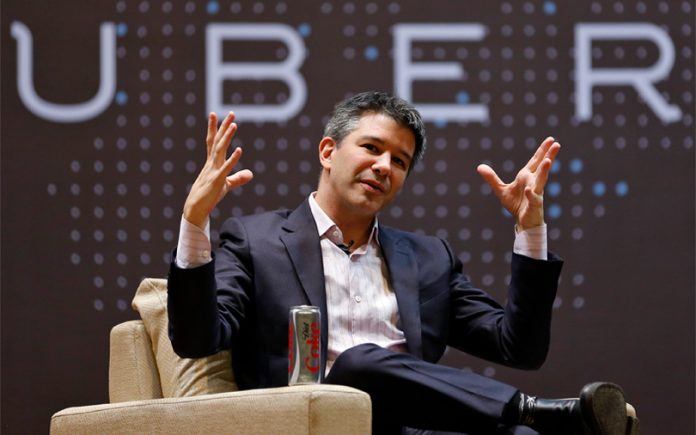 Uber’s co-founder Travis Kalanick who stepped down recently as the CEO of the cab hailing company is planning to invest in startups in India and China. He will launch an investment fund to back promising startups in these countries.

In a tweet, Kalanick who resigned from his position at Uber after top level stakeholder problems, said he will start a fund 10100, pronounced “ten-one-hundred”. Kalanick will raise fund by partly selling his 10% stake in Uber to SoftBank.

He tweeted that the fund will have an “overarching theme” and work on “large-scale job creation”. According to reports, he will invest in ecommerce, real estate and emerging innovative startups in India and China. Moreover, Kalanick has plans to make non-profit investments in education sector.

“Over the past few months, I’ve started thinking about what’s next. I’ve begun making investments, joining boards, working with entrepreneurs and non-profits. Today, I’m announcing the creation of a fund called 10100, home to my passions, investments, ideas, and big bets,” Kalanick said in a tweet.