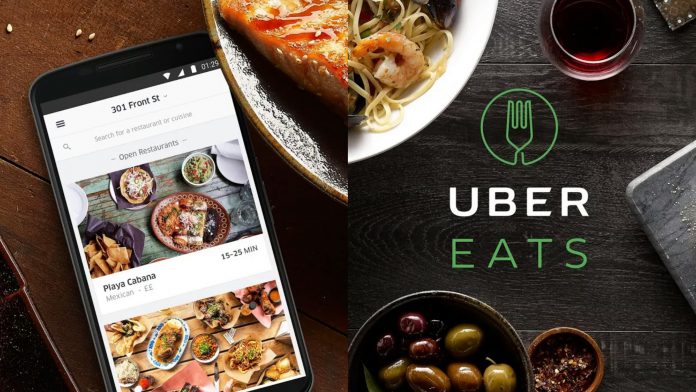 Food ordering and delivery platform, Uber Eats is all set to launch its  services in Kochi and Jaipur as the company makes entry into non-metro cities.

Uber Eats will collaborate with 500 restaurants in the two cities. The move is part of the company’s expansion to tier II cities in India.

Uber Eats was launched in India in May last year. Presently, it is operational in Delhi, Mumbai, Pune, Chandigarh and other six cities in India.

“India remains one of the most important markets for Uber Eats globally and is the fastest growing market in Asia Pacific region. Our expansion here was the next step quite naturally,”said Bhavik Rathod, head, Uber Eats, India.

Currently, Uber Eats has partnership with 7,000 restaurants across India. The company is planning to expand the number of partners this year to serve more locations.

“It is our technology expertise that gives us the edge. We are extensively using the data and inputs from Uber rides network to streamline our online delivery process with the single goal of delivering the food in shortest time,” added Rathod.

Uber Eats has witnessed  phenomenal growth  since its launch last year. It has now become a leading brand in the segment amidst fierce competition from rivals like Zomato and Swiggy.

How iB Startup School is empowering student startups, the next powerhouses...