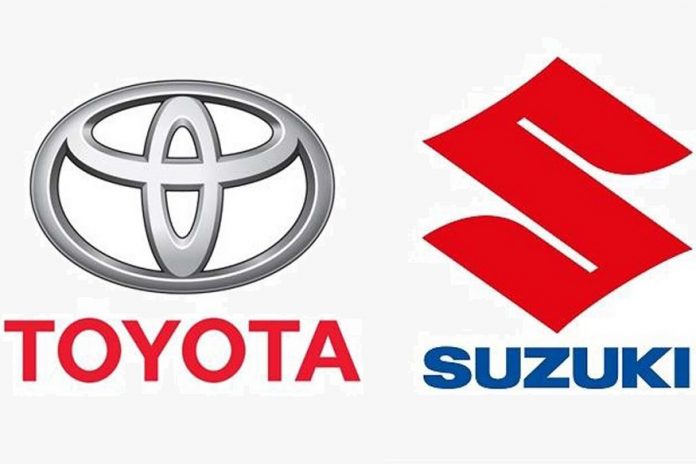 Toyota announced that it plans to introduce a compact electric car in India in the next few years in collaboration with Suzuki, according to Shigeki Terashi, executive vice-president and Toyota board member.

Ahead of the Tokyo Motor Show 2019 Open Future on October 24, Terashi told Mint that Toyota will be collaborating with Suzuki, as they have a large share of the Indian market. It plans to introduce a compact battery electric vehicle (EV) but didn’t give out many details about the product. However, he said that its new EV will have a range of 100 kilometres on a single charge.

However, Toyota also stated that it will be launching a sub-compact electric vehicle this week to mark its debut in the global mass-market electric vehicle industry. The vehicle will go on sale in the second half of 2020 and will be mainly used to support last-mile connectivity.

In September this year, Toyota was reported to have pressed the brakes on the manufacturing of electric and hybrid cars for the Indian market. It also ruled out any plans to withdraw vehicles powered by internal combustion engines from the Indian market. At present, Toyota has a small market share in India.

How This Entrepreneur Used Social Media To Teach English And Became...

Flipkart to Venture into Manufacturing Electronic Appliances for Indian Market