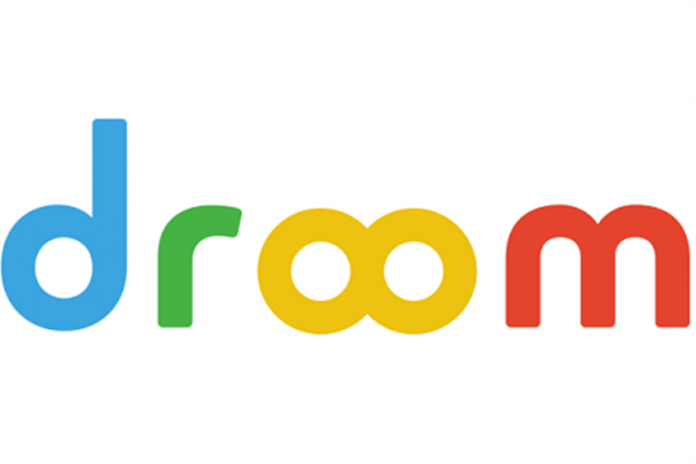 Japanese auto major, Toyota made its first investment in an Indian startup by co-leading a $30 million funding round in online automobile marketplace Droom, along with Tokyo-based incubator Digital Garage. Ellison Investments as well as Southeast Asia-based family offices also invested in this round.

Droom was founded by Sandeep Aggarwal in 2010.  The Gurugram-based company helps users buy and sell new and used automobiles.

According to reports, the funds will be used to strengthen its market share and invest heavily in machine learning and AI. Droom is also planning to expand its operations globally with this latest funding round.

“Droom has seen tremendous growth over the past three and half years in terms of adoption by buyers and sellers, number of categories and listings, geographical presence, GMV and transactions. This partnership will play a major role in Droom’s journey ahead by helping us realise our growth potential, both in India and internationally,” said Aggarwal, founder and CEO of Droom.

Presently, Droom has CarDekho and CarTrade as its rivals and the company eyes top spot in the automobile marketplace in India.

How This Girl Turned Her Experience into an Opportunity