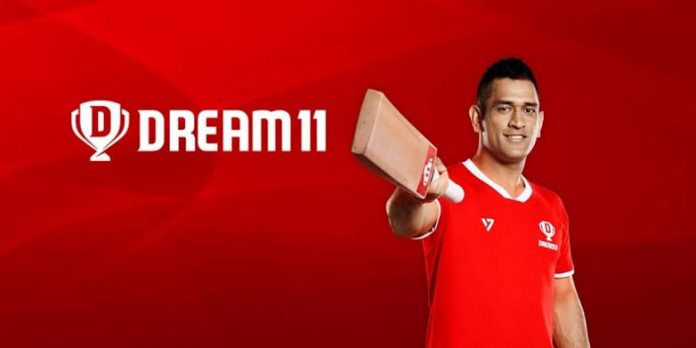 New York-based Tiger Global Management, one of the most active startup investors in India, is likely to lead a $500 million funding round in fantasy gaming platform Dream11, three people aware of the matter said.

Tiger could spend as much as $200 million to buy new shares as well as shares from Dream11’s early investors Kalaari Capital, Think Investment and private equity firm Multiples at a valuation of $2.5 billion, the people cited above said on condition of anonymity.

With this investment, Dream11 will be worth more than double its $1.1 billion valuation in April 2019. The company is working with investment bank Credit Suisse for the fundraising.

Founded by Harsh Jain and Bhavit Sheth in 2012, Dream11 offers games such as cricket, kabaddi and football, where users can win money from a reward pool, depending on the players they pick and the actual outcome of the game. Its official partners include the International Cricket Council (ICC), the Indian Premier League (IPL) and the National Basketball Association (NBA).