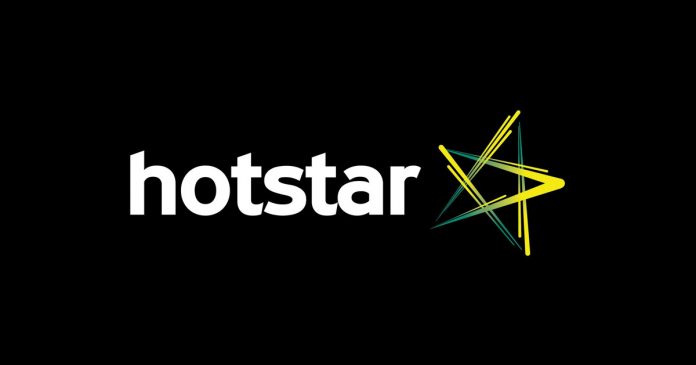 Novi Digital, the parent company of digital streaming platform Hoststar received $73.8 million (₹ 516 Cr) from Star US at a valuation of $265 Mn. Novi is a subsidiary arm of Star India Private Limited.

Recently, Flipkart had partnered with Hotstar to launch a video advertising platform named Shopper Audience Network, which allows  brands to target consumers through personalised video advertisements on the latter.

The digital streaming platforms have been offering great amount of content to secure top spot in the segment. As a part of the move, the companies are roping in top filmmakers and actors of the country to collaborate in production.

“The good thing about our industry is that creativity never ceases...