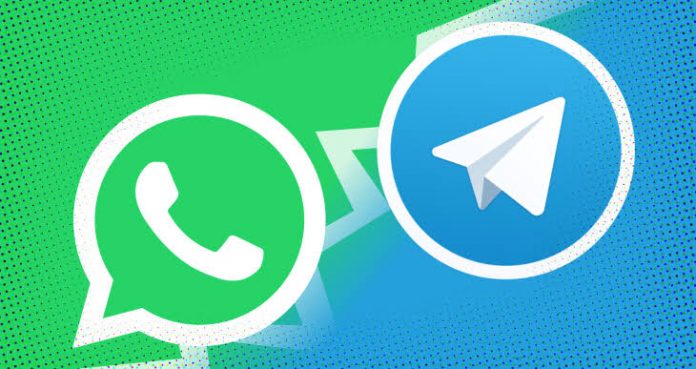 Taking a dig on WhatsApp for the recent spyware controversy, which also impacted Amazon founder and CEO Jeff Bezos in addition to 121 users in India, Telegram founder Pavel Durov has said that such data could have been safe if Bezos and others used the Telegram messaging app instead of Facebook-owned platform.

The WhatsApp spyware used in the hacking of Bezos’ phone is suspected to be the infamous Pegasus software developed by Israel-based NSO Group. The Pegasus spyware recently sparked controversy for snooping on the personal data of around 1400 WhatsApp users globally, including users in India.

While Facebook has recently said that the hack occurred because of a vulnerability in Apple’s iOS operating system, Durov said that WhatsApp’s ‘corrupt video’ vulnerability is present not only on iOS but also on Android and even on Windows devices. “This security fault was not present in other messaging apps on iOS,” Durov added.

Citing that Telegram used end-to-end encryption earlier than WhatsApp, Durov said in his blog that this technology is not a silver bullet that can guarantee you absolute privacy by itself.

“Art is something that requires patience”