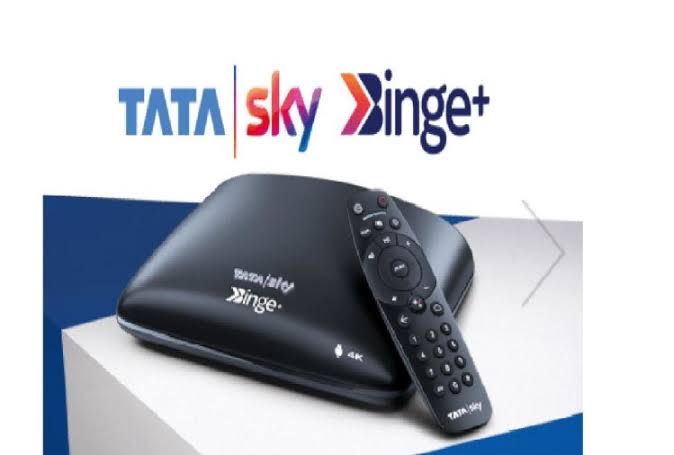 The set-top box is also equipped with the Google Assistant-based voice search. Moreover, a user can also download other applications, which can be used on television, from the Google Play Store.

To step up the game further, the Xstream Box also offers advanced gaming with high end-graphics and 4K streaming and costs ₹3,999, which is little less than Tata Sky Binge+. However, when it comes to monthly pricing, Airtel has priced the service at ₹999 for a month.