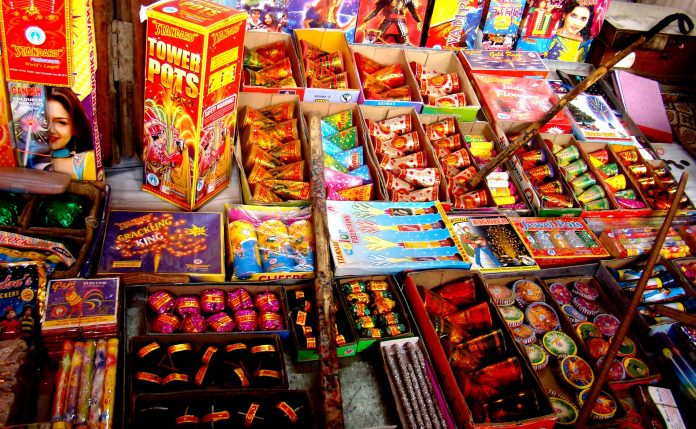 As Diwali festivities are approaching, the Supreme Court has passed a verdict that bans the sale of crackers on ecommerce platforms including giants such as Flipkart and Amazon.

The Supreme Court has allowed only licensed operators to sell firecrackers, and has banned their sale online.

The bench constituting of Justices A K Sikri and Ashok Bhushan had also added that if any ecommerce platform doesn’t comply with the rule then it will be charged with contempt of court and also monetary penalties. The online cracker shops like crackermart, buyonlinecrackers, mycrackers.com, patakewala.com, FestiveZone and the Cock Brand have closed the sale following the verdict.

“No e-commerce websites, including Flipkart, Amazon etc, shall accept any online orders and effect online sales. Any such ecommerce companies found selling crackers online will be hauled up for contempt of court and the Court may also pass, in that eventuality, orders of monetary penalties as well,” said the bench considering the case.

Kochi to Host the Entrepreneurial Extravaganza