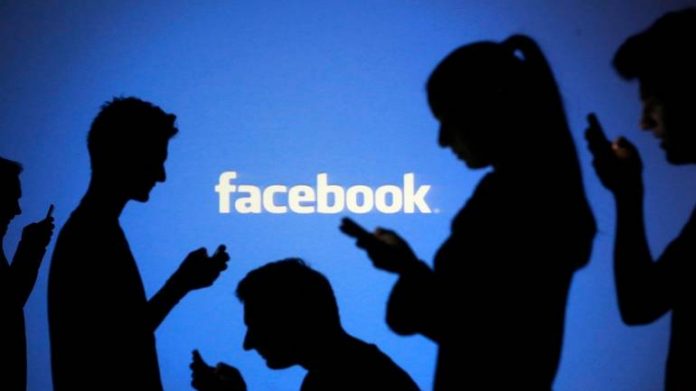 The Supreme Court (SC) on Tuesday allowed the transfer of various petitions from high courts to the top court accepting Facebook’s plea related to guidelines for the regulation of social media in India.

A bench of Justices Deepak Gupta and Aniruddha Bose said the matter will be heard in January after the Centre formulates new guidelines on intermediaries. Earlier, Facebook had sought transfer of various petitions from different high courts to the SC.

The social media giant had said that it would serve the interests of justice by avoiding the possibility of conflicting decisions from the high courts. It added that two petitions had been filed in the Madras High Court and one each in the Bombay and Madhya Pradesh High Courts. Attorney General KK Venugopal told the court that the state of Tamil Nadu had no objection to the matter being transferred to the SC.

Representing the Centre, Solicitor General Tushar Mehta told the top court that terrorists cannot claim the privileges of privacy. He said that no intermediary can claim to be so safe and secure that it cannot provide details of terrorists and anti-national people and protect them.

The process is expected to be completed by January 2020. The updated draft rules, which were filed last year, are under discussion, as it has to be vetted by the Law and Justice Ministry.

The government’s primary concern in the affidavit that it presented before the SC is the so-called disruption that the internet is causing. The government pointed out the rise in hate speech, fake news and so-called anti-national activities online through defamatory social media posts.

With 400 million monthly active users, India is the largest market for WhatsApp. On average, four out of five smartphone users have used the instant messaging app.

However, with very no content moderation on the platform and social media regulation in general, WhatsApp has been blamed for being used for spreading fake news and misinformation, leading to mob lynchings and other internal security issues in India.

To solve the issue and better social media regulation, the Indian government has been attempting to access information about the origin of messages on social media, to help police catch perpetrators of misinformation and rumours.

No One is Too Young to Start a Business!