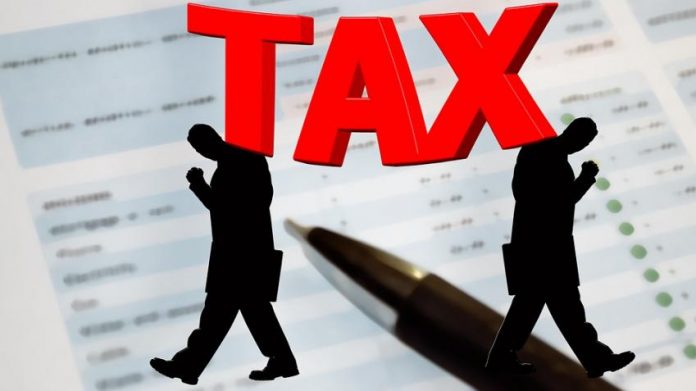 Startup investors in India are seeking abolition of angel tax in this year’s budget. Now the angel tax stands at 30% in India. The higher tax rates in India are discouraging angel investors from funding Indian startups.

The government had announced many projects to promote the startup ecosystem in India. However, now the tax regulations and rules are badly affecting Indian startups.

Angel investors are of the opinion that abolition of angel tax is the best way to revive the dull funding scenario in India. They point out that despite having a lot of startup ideas, India is far behind in bagging potential investors. This is mainly due to higher tax rates.

According to NASSCOM, there was a 53% drop in angel funding in 2017. Moreover, most of the startups failed to get adequate funding. Investors hope that the government will dismiss angel tax this year.