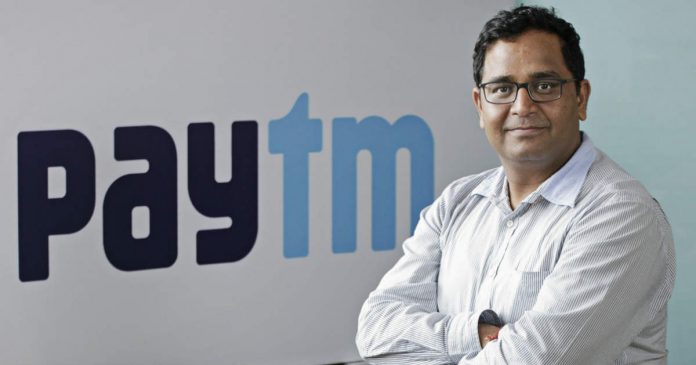 While the nation stood up to criticize Prime Minister Narendra Modi after a year of demonetization, Paytm chief Vijay Shekhar Sharma supported the move. He said demonetization made Startup India and Digital India, the two flagship campaigns of the central government, the national agenda.

“I believe it was demonetization that pushed both of them to a very different scale and made them the national agenda”, said Vijay Sharma. He also opined that demonetization made banks to bring new technology to their customers.

“Banks that have been traditionally issuing cards also started building digital products based on the Unified Payments Interface (UPI) and the India Stack”, he added.

The central government had banned 500 and 1000 rupee notes last year this day in order to fight black money and corruption. The move had hardly made any positive impact on Indian economy. But with demonetization, Paytm’s business surged to over ₹ 8000 crore and the company made immense profit. Modi’s initiative to promote cashless economy provided Paytm with a chance to conquer the market.

He said demonetization helped rural folk avail digital payment services. “Usually we target urban areas where we find our first adopters. But demonetisation changed that and we witnessed 40% of our customers coming from beyond the top 50 cities,” he said.