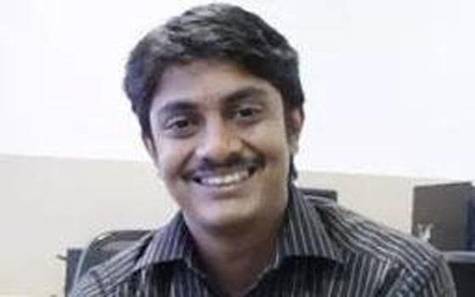 Yogendra Vasupal had announced his decision to shut down his online venture Stayzilla last month. Though he promised to relaunch the company, but his advertising vendor Jigsaw lodged a case against him.

Jigsaw has claimed non-payment of dues which usually comes under a civil dispute domain, but Yogendra was arrested by Chennai police and booked under Section 420, 406, 506 (I), pertaining to cheating and fraud.

The start up community has now rallied behind alleging strong arm tactic by the vendor and is crying foul at Yogendra’s sudden arrest.

“You could owe Rs 5 or 5 lakh or 5 Crore rupees, there are large corporations in this country who owe public sector banks money to the tune of thousands of crores. Are they sitting behind bar right now? They are not. We are talking about a small start up whose founder is currently sitting in jail for 7 days. Not because of non-payment of dues but on services not being provided. Does it mean that all founders need to go to jail?” said Bipin Preet Singh, CEO, Mobikwik to India Today.

Read the full story at: indiatoday.intoday.in