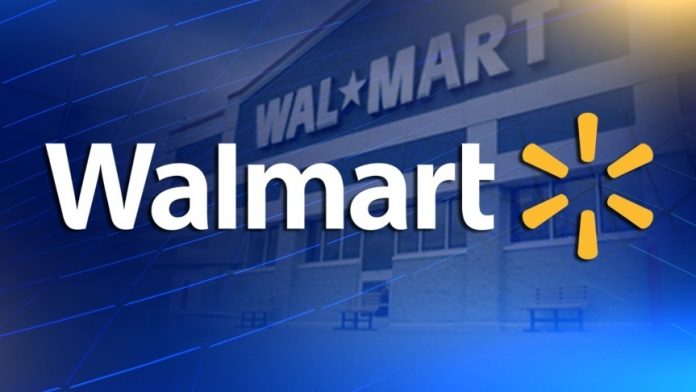 Flipkart’s ace investor SoftBank is planning to sell a portion of its shareholding in the homegrown e-tailer to Walmart. According to reports, Walmart is planning to invest $8-10 billion in Flipkart.

The American retail giant is expected to pick up a majority stake of 51% in Flipkart, which was founded in 2007 and has since become the most valuable domestic internet startup.

The move from SoftBank’s founder Masayoshi Son to sell a portion of its 23-24% ownership in Flipkart is significant as the Japanese investor had ploughed $2.4 billion into the Bengaluru-based e-commerce company only in August last year.

“SoftBank will likely sell part of its shareholding. There is a change in how it is thinking now. As much as 30% of the stake that Walmart will get in Flipkart is being routed through secondary sale of shares,” a person close to the deal said.

Apart from SoftBank, Flipkart has a number of reputed investors like Tiger Global and Naspers on board. Walmart will become the largest stakeholder in Flipkart through this deal.

Uber Dismisses Reports of its Exit from India