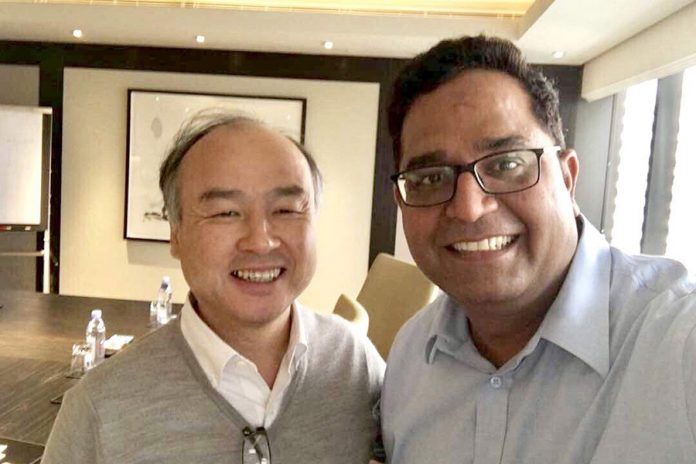 Softbank has infused $1.4 billion in Paytm in order to help Paytm grow its leadership in the country’s ecosystem,expand its user base and build a suite of financial services products for its users. Paytm plans to invest Rs 10,000 crore to enabling half a billion indians to join the mainstream economy and as part of the vision the company will soon launch the Paytm Payments Bank.
Paytm, an acronym for Pay Through Mobile, is a payments based company based out of Delhi NCR.It was launched in August 2010 as an online recharges and bill payments platform and soon expanded.In January 2014, it launched the Paytm wallet which has emerged as India’s biggest digital wallet.

Read the full story at: forbesindia