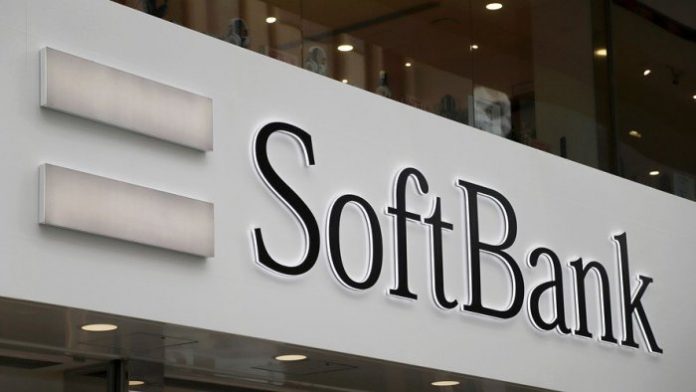 Flipkart’s largest shareholder, SoftBank is discussing a deal with Walmart to sell its stakes in the Indian ecommerce major to the American retail giant for a pre-determined price.

“SoftBank and Walmart have agreed on a price and a final decision is expected in 7-10 days,” said sources close to the deal.

Post the Walmart-Flipkart, SoftBank reportedly had a second thought about selling its entire Flipkart stake to Walmart.

When Walmart announced last week that it would buy a 77% stake in Flipkart, there was no question that it included Soft-Bank’s 22.3%.

SoftBank acquired Flipkart shares less than a year ago for $2.5 billion, which now have a net value of $4 billion.

“Walmart wants to make sure that a higher price is not asked for at a later date by SoftBank,” a person related to the deal said. “There is an agreement; the timing is still being discussed,” he added.

The exact figures of the deal have not been disclosed yet as both Walmart and SoftBank are yet to make an official statement in this regard. According to reports, SoftBank is likely to exit Flipkart as it already made profit from the ecommerce major.

Tourism Ministry Ropes in Google to Improve its Website