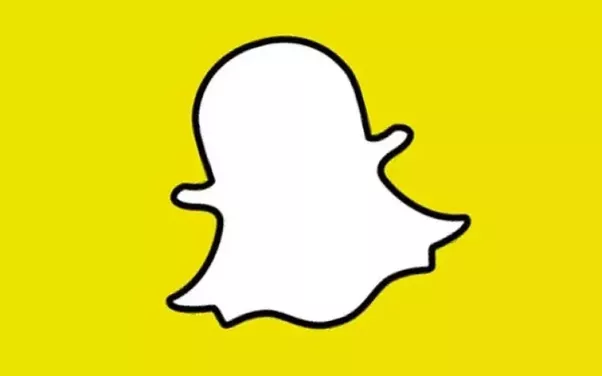 US-based multimedia messaging app Snapchat has launched its Discover feature in India as it tries battle Instagram’s rising popularity in the country.

The Discover feature, which was first introduced by the company in the US in 2015, allows Snapchat users to view news in the form of Snapchat Stories. After 24 hours, the stories disappear and are replaced with fresh content.

Snapchat’s user base faced a massive dip when Instagram boomed in India. Since then, the social media platform has been adopting different startegies to keep its pace with Instagram and to retain the existing users. Now Snapchat plans to attract users in India by producing local content.

Swiggy Receives $1 Billion in Funding Round Led By Naspers