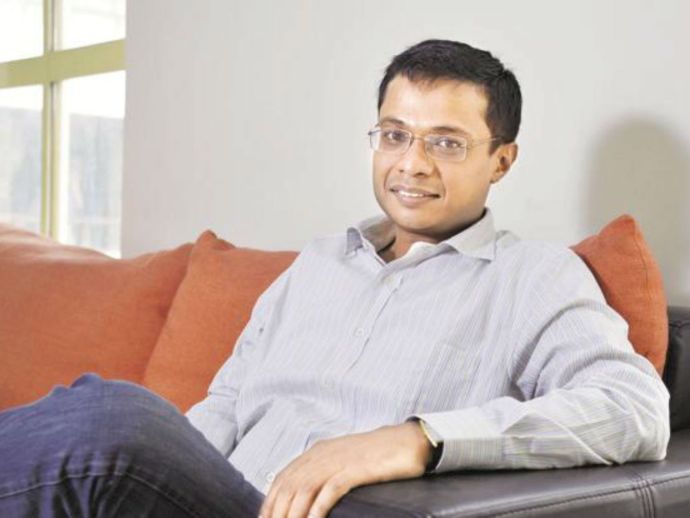 According to reports, both the platforms will be using the fresh funds to develop their scooters and hardware.

This development comes in two months after the latest funding rounds raised by the companies. In January, it was reported that Bounce had raised over $7 million (₹ 48.6 crore) in a Series B round. Chiratae Ventures, Accel India, Sequoia India and On Mauritius in its Series B round.

Sachin Bansal had been looking to invest and support startups after his billion dollar exit from the ecommerce giant after the Walmart-Flipkart deal. He had recently invested $92 million (₹650 crore) in cab hailing giant Ola as part of it’s ongoing Series J funding round, apart from a handful of technology startups.

WhatsApp to Adopt Steps to Curb Fake News in India

You Can Now Apply for a Verified Badge on Instagram!