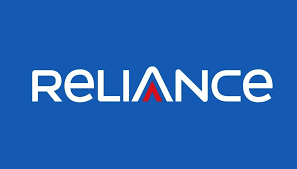 Mukesh Ambani-led Reliance is looking to lead the ecommerce and fintech space in India by leveraging its Reliance Jio Infocomm’s point of sale (PoS) terminal to step its game via kirana stores.

Citing industry sources, an ET report said that the PoS machine, which is used for making payments through card swipe, form the core part of Jio’s plans to build network and ecosystem with the small merchants.

Two of the Reliance products, Jio PoS terminal and MyJio app are being distributed to the small kirana stores to expand its digital services in India. According to the sources, the company already has 300 Mn subscribers to its telecom network.

In January, Reliance had launched its PoS services in Mumbai, Bengaluru, Hyderabad, Chennai, Pune and Kolkata on a pilot basis. It was also reported that the company was partnering with FMCG brand Hindustan Unilever for onboarding merchants.

With this, the company is not only looking to target the non-urban customers but is also looking to digitise the process of ordering goods from wholesale centres by the merchants and sell them to consumers

Most recently, it was reported that Reliance’s foray in PoS space can raise the numbers of digitised kirana stores from the current 15K to over 5 Mn stores by 2023.

EOINDIA Invites You To Inspire Our Community!

Bunty Arora – A DJ Who Dances to the Tunes of...