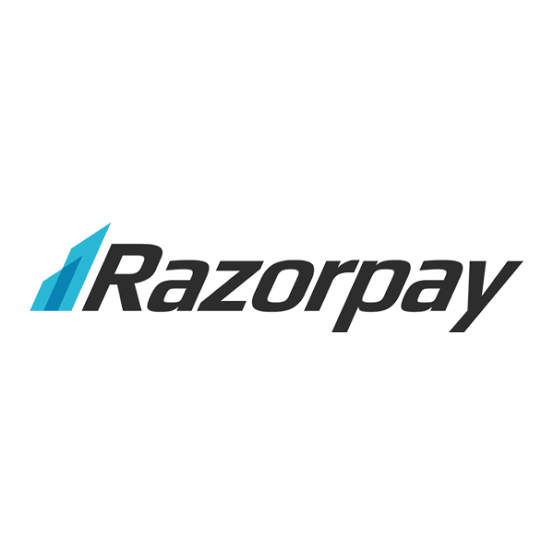 Y Combinator-backed, digital payments and lending platform, based in Bengaluru, Razorpay is reportedly in talks with Sequoia Capital and others, to raise about $75 million – $100 million.

This new capital will reportedly be used to aid the expansion of company’s recently launched business arm, Razorpay 2.0. The Bengaluru-based startup has raised a total of $31.5 million in funding till now. Earlier in 2018, Razorpay has raised a Series B funding round of $20 million, which was led by Tiger Global and Y Combinator along with the participation from Matrix Partners.

This expected round could value the five year-old startup at about $425 Mn – $450 Mn, an ET Tech report said.

When contacted, Razorpay has called the funding news as speculative and Sequoia Capital refused to comment on the matter.