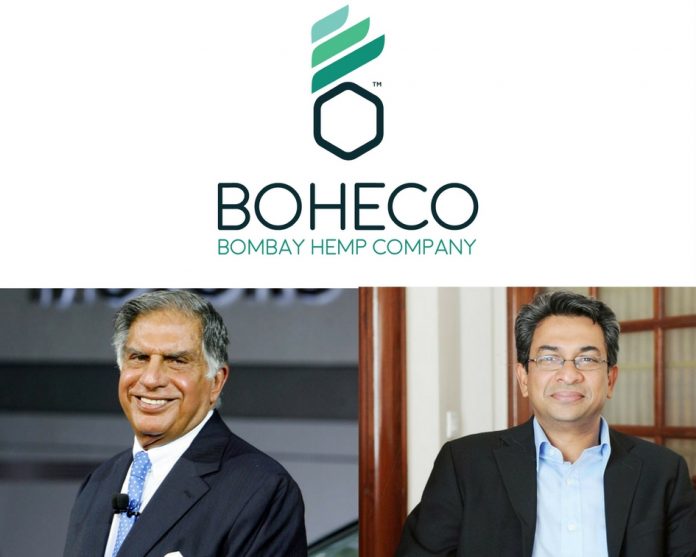 Boheco is the first startup in India that studies about the medical use of cannabis in collaboration with Council of Scientific and Industrial Research (CSIR).

It grows cannabis and examines its  medicinal properties in treating epilepsy and breast cancer. The company also has plans to use cannabis for palliative Boheco raised ₹6.25 crore from the two ace investors in this latest funding round.

“We already have our first batch of cannabis plants cultivated in Jammu, within the CSIR framework,” said Avnish Pandya, co-founder, Boheco.

Boheco officials said more investors have shown interest to chip in to their project as it helps people cure deadly illnesses.  The amount raised through this funding round will be used to hire scientists and business executives from across the globe as well as to carry out further research.

According to Pandya, the company will have a clear idea on the product development by next year.

Boheco, founded in 2013, experimented with different hemp products, ranging from clothes to accessories. It is now actively involved in research along with backing from CSIR.