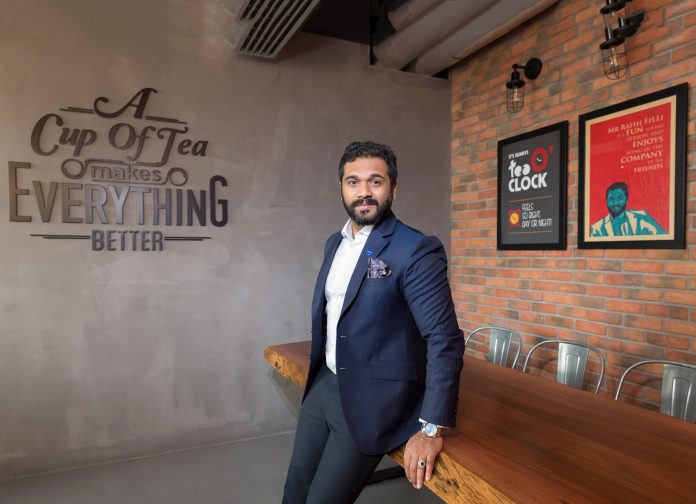 The Zafran tea is much like a simmering magic potion that elevates your taste buds to ecstasy. It helped Rafih , the founder of Filli Cafe, make a fortune.

Fourteen years ago, Rafih, a youngster from Kerala, was one among the thousands of enthusiastic dreamers in Dubai. He had a dream, which he held close to his heart- to become an entrepreneur.

The passion for business grew in Rafih when he was a student. He admits that given his poor academic background, he wasn’t sure about what he would become in life. But he always loved being an entrepreneur.

Rafih worked at his father’s cafeteria in Dubai, where used to fetch the essentials from market every day. That’s how he learnt the ABCs of entrepreneurship. Once he saw the extensive customer base in Dubai, Rafih thought about commencing a business.

He unlocked an opportunity in branding tea, just like coffee chains. He re-branded the cafeteria as Filli Cafe and  introduced his aromatic and enticing signature Zafran Tea. It was just the beginning of Rafih’s exciting entrepreneurial journey.

How did Rafih landed on unique name like Filli?

Filli was the name of his friends’ group in school. So Rafih didn’t have to ponder over a new name when he was all set to launch his business. 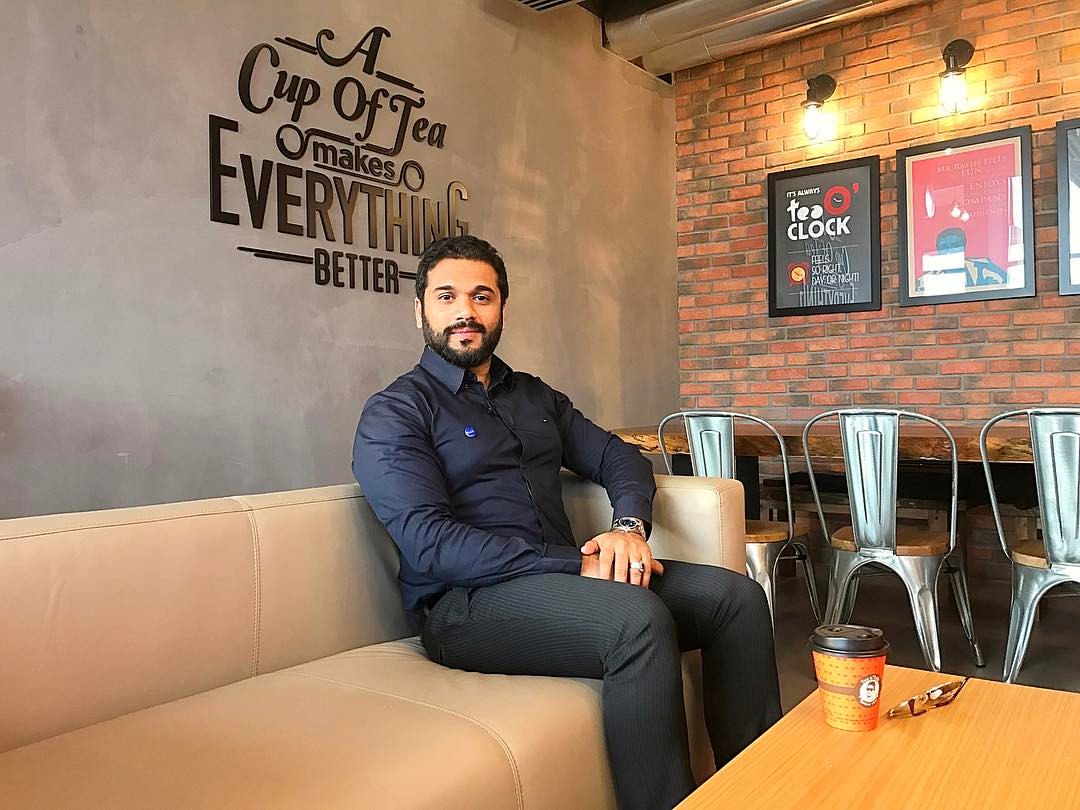 Businesses rely on effective strategies of marketing to grow. Rafih was tactical when it comes to branding Filli Cafe.  Having worked for years at different FMCG companies, Rafih was well-informed about the importance of branding in business.

In the initial phase, Rafih wanted to stay exclusive in the highly competitive UAE market. He looked for smart, cheaper and effective ways of marketing his business.

Do you know what he did?

Rafih put his face on Filli Cafe logo, just like Colonel Sanders. It was the only way to remain unique in the market and it worked. No wonder he thinks the idea of roping in celebrity brand ambassadors is outdated!

Initially, Rafih focused on popularizing his signature Zafran tea. He served it to his customers without compromising on quality and taste.The customers who were once reluctant to buy the expensive tea thronged his outlets once they tried the Zafran tea.

At Filly Cafe, Rafih uses the best of ingredients to make the flagship Zafran tea. So the price point is a bit higher.

Recently, someone complained about the higher prices of the tea to authorities in the UAE. When the officials came for inquiry, Rafih just served Zafran tea to them. They left, patting his shoulders! 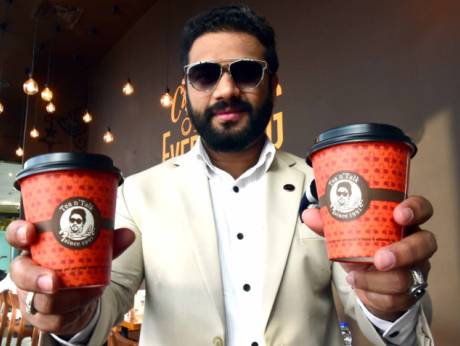 Rafih was not able to spend on marketing during the early phase of business. To cut down the marketing costs and to win more customers, he used to visit colleges and drop Filly tea cups there. That’s how he popularized Filli among students!

He also used to give free samples of Zafran tea to customers during early days of Filli Cafe. Rafih believes that it’s mainly the ‘word of mouth’ that helped his brand scale great heights.

Through his business, Rafih took a revolutionary step by nurturing a tea-culture parallel to the much hyped coffee-culture. Until Filli Cafe, there wasn’t a unique brand for tea in the UAE. Rafih filled this gap successfully. Now he has a loyal customer base across UAE, Qatar, Bahrain and India.

You can always see the customers chit-chatting over a cup of tea in Filly Cafe outlets. Finding the trend too is important to run a big business.Given the fierce competition, Rafih now thinks ahead.

He recently introduced more items to his menu. Now Filly Cafes’ has a range of sandwiches, burgers, juices and thick shakes apart from their delicious teas.

As an entrepreneur, what drives Rafi forward is his vision and confidence. He got bigger plans to execute in coming days. Owing to its tremendous growth, Rafi is all set to realize his vision – 500 stores across the globe in next five years.

Now Rafih is at the helm of over 30 stores across the globe. Unique business strategy and brand positioning are the crucial aspects of his business. 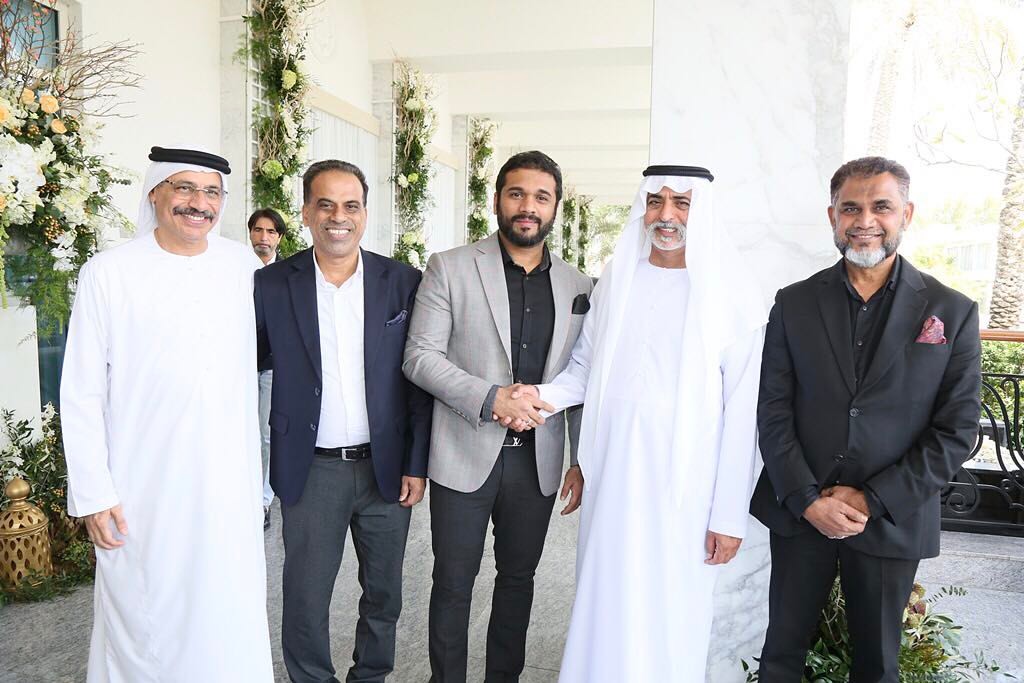 Besides entrepreneurship, Rafih likes to spend his time driving along the countryside. Whenever he is moody, he disappears with a car to enjoy scenic countrysides of different countries.

From taking over his father’s old cafe to owning an extensive chain of cafes, Rafih’s entrepreneurial journey is as fascinating as an epic story. This man, who reinvented himself in a cup of tea, is all set to conquer the world with his brewing Zafran Tea!

You don’t have to be rich and influential to launch a successful business. It’s all about playing smart. What Rafih did was just re branding his business with a cup of tea!

He believed in his idea and worked his fingers to bones to make it happen. Moreover, his story proves that smart marketing is a crucial tool in business.

You don’t have to spend on marketing if you are sensible enough to understand the trends in business. That’s what Rafih did. He just made his brand unique in an overwhelming way! Moreover, he successfully filled a gap in the market.

So always pay attention to your target market and observe what’s missing in it. You will definitely find an unexplored domain in which you could find an opportunity. That’s how every new business is created! 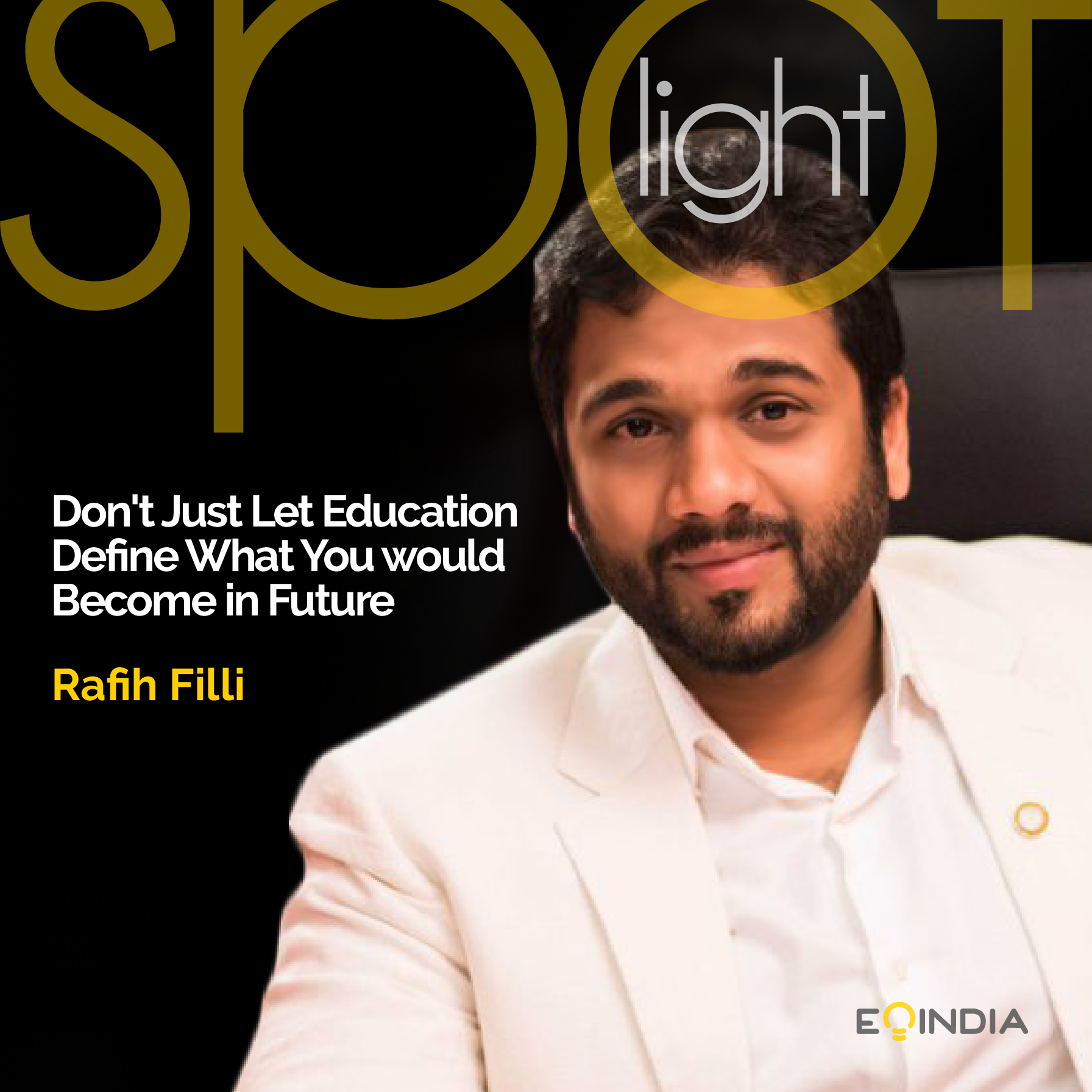 What’s your startup idea? Let us know in the comments below

Bye to Microsoft, Hi to Ola! How Bhavish Aggarwal Drove to Success

From the Depths of Poverty to the Moon! The Story of Naveen Jain