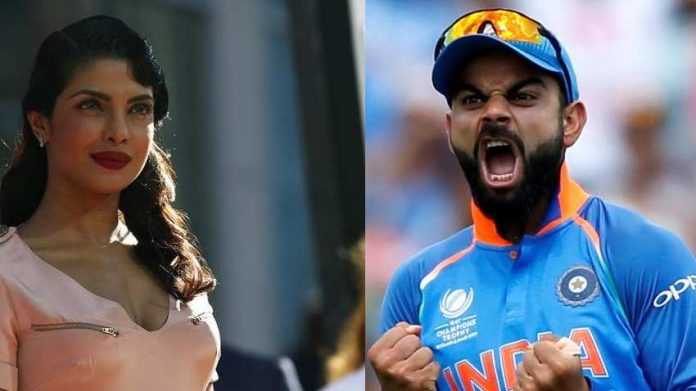 Bollywood actor Priyanka Chopra and Team India captain Virat Kohli are the only Indian celebrities who have made it to the ‘2019 Instagram Rich List’ that reveals who earns how much from their posts on the social media platform.

Kylie Jenner tops the list of richest celebs of Instagram. Jenner, half-sister of reality television stars Kim, Khloe and Kourtney Kardashian, charges a whopping $1.26 million per post on the popular social media platform. Kylie Jenner was also named the youngest self-made billionaire of all time this year by Forbes.

Bollywood diva Priyanka Chopra emerged as the richest Indian celebrity on Instagram in 2019. According to Hopper HQ, Chopra charges $271,000 for one sponsored post on her Instagram profile. With 43.3 million followers, Priyanka Chopra Jonas was also awarded the “Most Followed Account” on the platform this year.

Cricketer Virat Kohli, who got the the most ‘Engaged Account of the Year’ award earlier, charges $196,000 for every post on the photo-sharing social media portal.

From providing a sneak peek into the locker room, to his grueling training sessions or an off-field selfie, Virat Kohli is one of the most active sportsman on Instagram.

Story of an Enlightened Soul