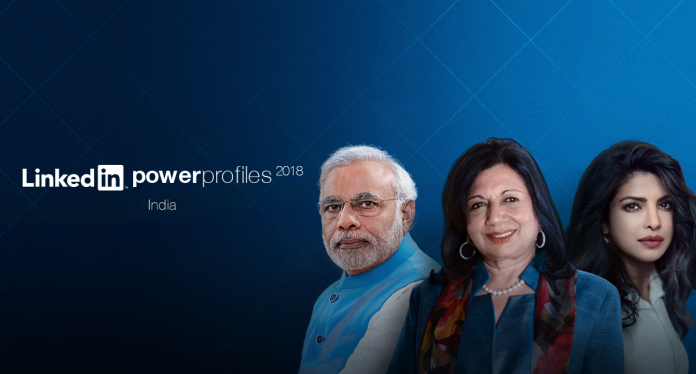 Professional networking site Linkedin has announced its Power Profile List 2018, which features the most viewed profiles on Linkedin in India. The list is mainly dominated by several businessmen and women. But it also includes Prime Minister Narendra Modi and actress Priyanka Chopra.