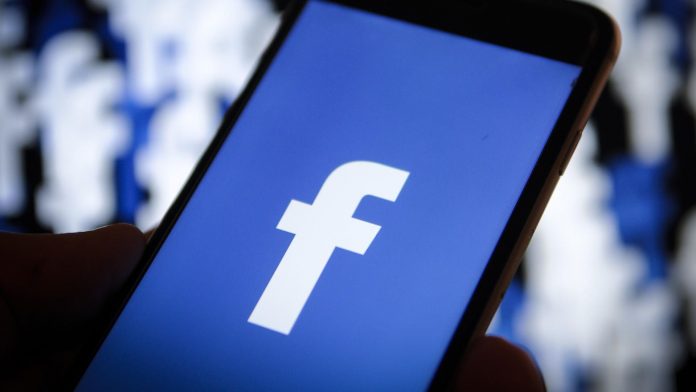 According to Facebook, four out of every five women from metros as well as smaller towns in India are eager to start their own businesses and become entrepreneurs, but lack of networks and accessible technological infrastructure are holding them back in their tracks.

In 2017 Facebook launched SheLeads Tech, a programme for women-founded companies to support them with access to community, tools, mentorship and resources to succeed in building a business in technology.

The programme has now expanded to 87 cities in the country with 596 women led tech start-ups across agritech, edutech, gaming and other verticals in just two years since its launch.

“Even the money that was raised by women entrepreneurs and their start-ups has increased from 3.5 per cent to 5.4 per cent now,” said Satyajeet Singh, Head of Platform Partnerships, South Asia, Facebook.

Facebook believes that for start-ups to grow in India, entrepreneurs in smaller towns must get access to metro-level infrastructure and learning from established people and companies, who are willing to mentor and give back to the community.

How To Find Your First Product To Sell Online