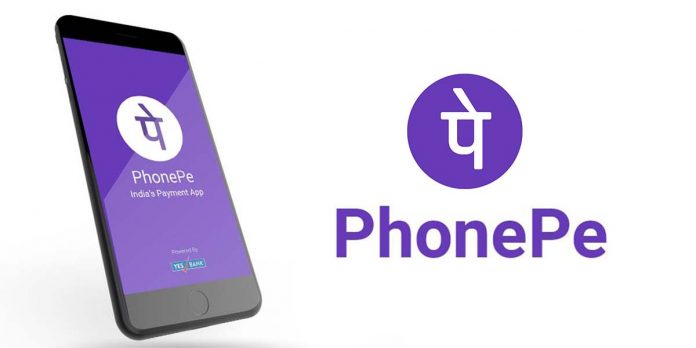 Digital payments platform, PhonePe, said it has crossed 100 million users on its app as it hit an annualized total payments volume (TPV) run rate of $20 billion.

An annual run rate is calculated based on the current month’s volume of payments that PhonePe has processed. The Bangalore-based company’s rival, Paytm said it had processed annualized transaction worth $29 billion through its platform.

PhonePe and Paytm have been involved in a neck-to-neck battle in India’s digital payments sector.

PhonPe claimed it had 30 million total customers — who made 60 million transactions as of April — using Unified Payments Interface (UPI) on its app. The Flipkart-owned PhonPe works with Yes Bank for processing UPA Payments.

Flipkart had pumped in $500 million for PhonPe after it acquired the payments platform in 2016.

“We have gone from launch to 100 million users in just 21 months. Our next goal is to onboard a million merchants for our customers, and enable value-added services,” said Sameer Nigam, Founder & CEO of PhonPe.

The digital payments sector in India is changing rapidly as global players like Facebook and Google entering the market.