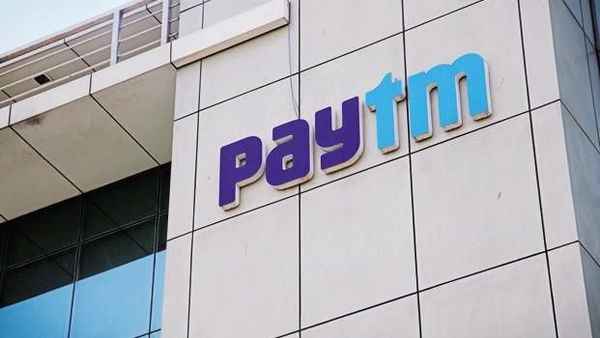 One97 Communications Ltd, which operates Paytm, has raised $1 billion from new and existing investors, including Japan’s SoftBank Group and China’s Ant Financial, a person familiar with the development said.

The funds will allow the digital payments firm to beef up its finances to make a deeper foray into India’s hinterland amid intensifying competition from Google Pay and Walmart Inc.-owned PhonePe Pvt. Ltd.

The fundraising has lifted Paytm’s valuation to $16 billion, from the $15 billion it was valued at in August when some of its employees cashed out their shares in a secondary sale to unnamed New York-based investors.

Paytm said on Sunday that it raised a fresh round of equity from existing shareholders such as Ant Financial, an affiliate of Alibaba Group Holding Ltd, and SoftBank Vision Fund. They were joined by new investors, including T. Rowe Price Associates, Inc. Discovery Capital, an existing shareholder of Paytm, also took part in the round. The company, however, did not disclose the quantum of funds raised.