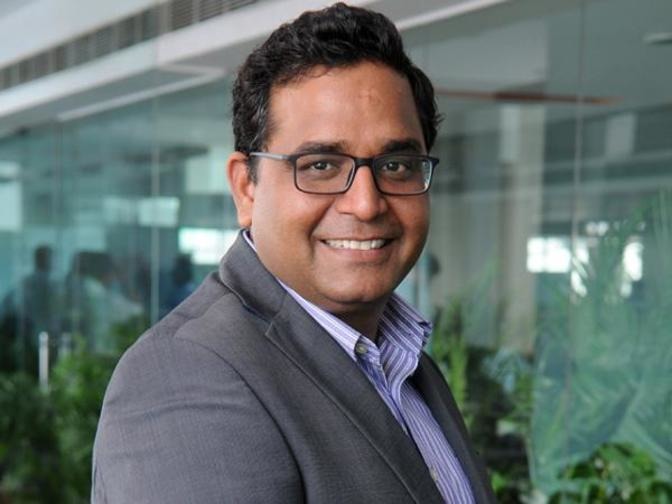 He was referring to the app restricting the transfer largely among WhatsApp users and not allowing transactions to other UPI IDs.

WhatsApp pay does not allow its customers to scan and pay. Moreover, it turns down the collect requests from other users.

The National Payments Corporation of India (NPCI) has asked WhatsApp to restrict its peer-to-peer payments service to only 1% of its more than 200 million users here in India and follow all the procedural guidelines of the Unified Payments Interface (UPI).

However, local players said giant companies like Google and WhatsApp are given special consideration by NPCI.

Vijay Sharma told media it’s not about India-versus-foreign issue, but a large company like Facebook arm-twisting the rules and regulations while others had to follow the guidelines of UPI strictly.

“We are welcoming all new entrants, whether it is Facebook or Google, as they grow the digital payments ecosystem. But let’s play in fair market conditions. For now, we have kept all our options open and will go to the regulator highlighting the blatant flouting of regulations by WhatsApp,” he said

On the other handNPCI said WhatsApp won’t be given any special consideration. Now WhatsApp is running the beta version of its payment service app and is only accessible to extremely limited number of customers.

Consumers can transfer money without filling up the bank through UPI. The government has been aggressively UPI since demonetization.

Sharma’s tweet that criticized Facebook sparked a debate when his counterparts too opposed Facebook’s trick that harms open UPI system in India.

Jio Becomes the No. 1 Telecom Operator in India