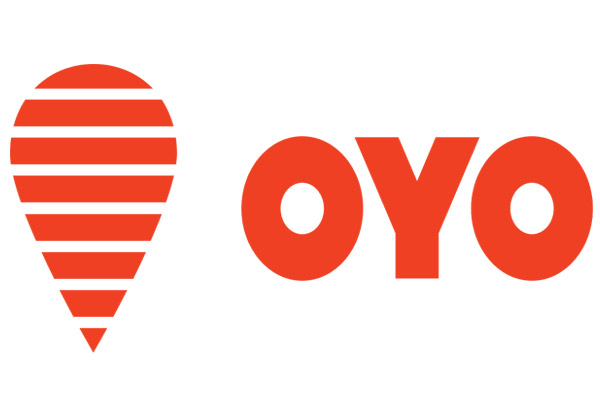 Hospitality company OYO has approved ESOP Plan 2018, a new employee stock ownership plan. The new plan has a lot of benefits than the former one, which was introduced in 2013.

According to OYO representatives, the new plan will benefit employees in India. The company has  about 4,700 employees working at OYO’s hotel chain across 160 cities in India, both in corporate and on-ground. ESOP Plan is part of the OYO’s strategy to motivate the employees to bring more value to the company.

The compensation committee formed by the board of director of OYO will administer the ESOP. The committee also holds the responsibility to set procedures to establish the scheme.

“The board of directors of the company is hereby authorised to grant stock options of number of underlying shares of such face value which may be subject to change due to change in the capital structure of the company,” stated the plan.

OYO was founded by Ritesh Agarwal in 2013. Initially, the company focused on standardizing budget hotels  before becoming a full-fledged hospitality firm with a pan Indian presence.

Xiaomi to Lead $100 Million Funding Round in ShareChat