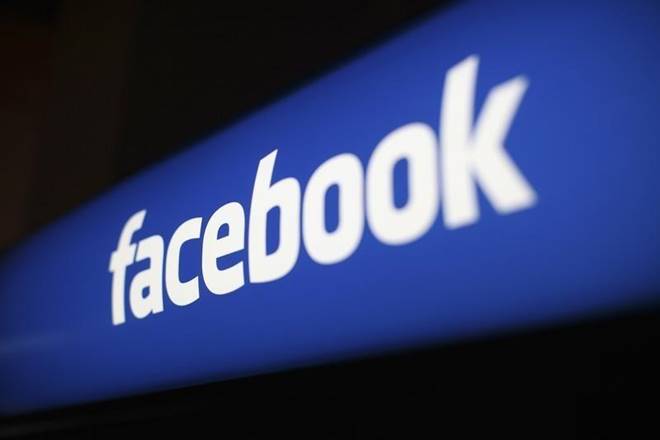 Personal information of about half a million users in India may have been improperly shared with the UK-based political consulting firm Cambridge Analytica, Facebook has said as it announced a slew of measures to address its users’ privacy concerns.

According to statistics from Facebook, personal data of over half a million users in India were elicited by improper means.

Globally, 87 million users’ data were exploited.  This is a much larger figure than the previously believed 50 million users of Facebook whose personal data was improperly shared with Cambridge Analytica.

“In total, we believe the Facebook information of up to 87 million people, mostly in the US, may have been improperly shared with Cambridge Analytica,” Mike Schroepfer, chief technology officer (CTO), Facebook, said yesterday as he updated users on the changes the social network is making to better protect their information.

Now Facebook needs to approve all apps that seek user information. This is to make sure the privacy of users is intact on the social networking platform.

Over the past few days, data breach reports badly affected Facebook’s credibility and it made many users to delete their Facebook account. Many reputed entrepreneurs like Elon Musk followed the trend.

Jobs at Flipkart and Its Subsidiaries at Risk Post Binny Bansal’s...