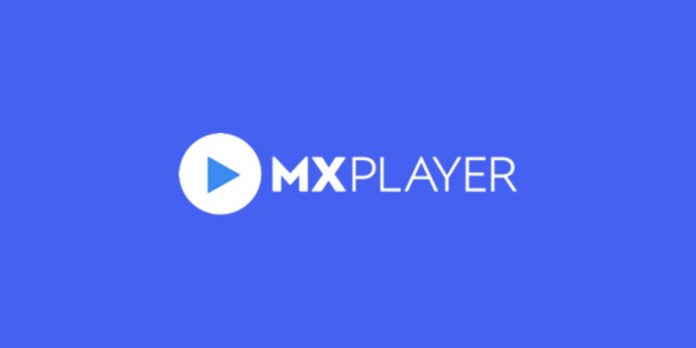 China-based technology conglomerate, Tencent, is reportedly in talks to lead a $110 million investment round in video-streaming platform MX Player. The over the top (OTT) platform in 2018 was acquired by Times Internet, which also participated in this funding round.

According to a media report, If the deal gets successful, MX player would be valued around $500 million. It also stated that this is going to be MX player’s first external fund-raising post its acquisition by the Times Internet.

The company plans to utilise the fresh investments to strengthen the content portfolio on its platform. It intends to do so by acquiring and producing original video content and expanding further in the entertainment genre.

With this funding, MX Player might intensify the domestic competition among OTT players like Netflix, Amazon Prime, Hotstar, etc. Moreover, with the announcement of entries like Flipkart and Zomato in the OTT market, the competition is expected to grow stiffer.

In a statement, Satyan Gajwani, vice-chairman of Times Internet, said that MX Player was Times Internet’s most ambitious investment in 2018. “It plays an important role in Times Internet’s strategy of being the largest consumer platform in India, and we’re excited to have Tencent help us in this mission,” he added.