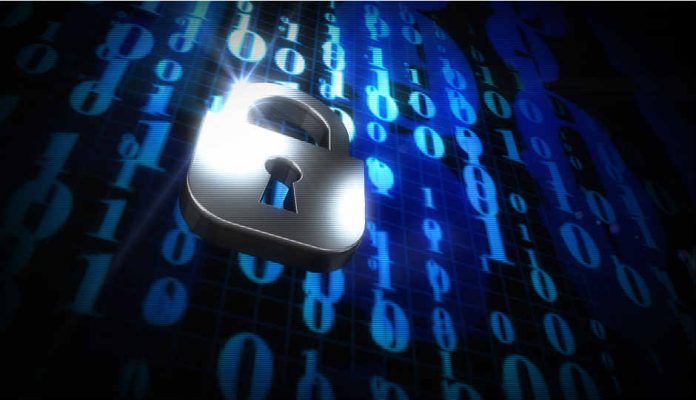 Chinese smartphone manufacturer OnePlus is reportedly planning to relocate the data of all Indian users and store it in local servers to comply with the Reserve Bank of India’s (RBI) data localisation ruling.

According to CEO Pete Lau, the company has also said that it is setting up a research and development (R&D) centre in Hyderabad. The centre will start its operations by early 2019.

Lau also added that the Indian R&D centre will become it’s largest within the next three years, leaving behind its China centre.

OnePlus accounted for 30% of the premium smartphone market in India during the July-September quarter.

As the segment continues to grow, the China-based smartphone makers are stepping up their game to strengthen their position in the Indian market. In November, Vivo announced its plans to invest over $573.95 million (₹ 4,000 crore). Using this investment, the company is looking to set up a manufacturing plant in the country.

A report by Cisco says that with the ongoing digitisation in India, the country is projected to have 829 million smartphone users in the country by 2022.