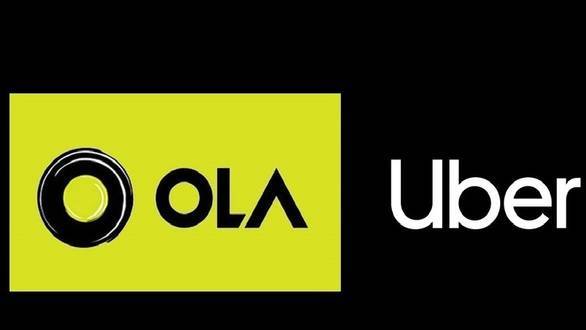 The Aam Aadmi Party (AAP)-led Delhi government has recently got cab-hailing services Ola and Uber onboard for its initiative ‘Farishtey Dilli Ke’ to honour good samaritans who help road accident victims. Both the companies have been asked to train and sensitise the drivers of both their cab and rickshaw on the action plan in any such situation.

A health department official told The Indian Express that the Ola and Uber mobile app will support a logo “Be Delhi’s real here” with details of the government’s initiative and requesting passengers and drivers to take immediate action to help people in need.

The ‘Farishtey Dilli Ke’ scheme was implemented in February 2018 on a pilot basis, following which it was launched on October 7, 2019. The government has decided to bear the cost of the treatment for road accidents and acid attack victims and directed that no hospital can reject any such victims.

The government, during the launch, has also revealed that the scheme has benefited over 3,000 people so far. To spread the benefits even further, the authority had decided to pay INR 2,000 to samaritans helping the victims. However, most people refused to accept it.

Both the cab-hailing services Ola and Uber provide insurance for their drivers and customers to ensure their safety and medical expenses coverage to ensure safety. Uber launched its passenger insurance service recently in September 2019.