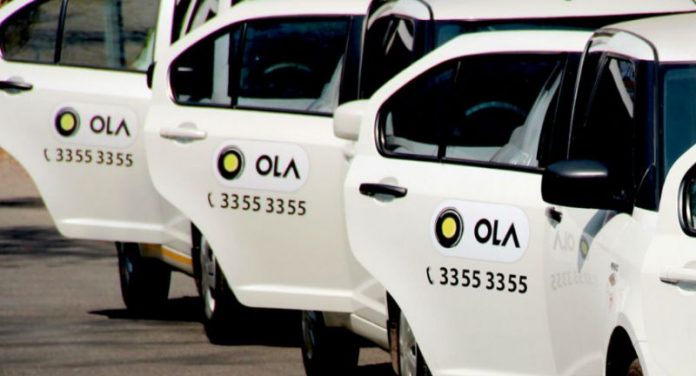 Investors in Ola who came on board after the cab aggregator acquired its rival TaxiForSure(TFS) in 2015 are going to sell their in the secondary for a whopping deal of $200 million.

This will be the first such sale by Ola investors even as other tech unicorns have facilitated partial exits for their early backers.

Tencent and SoftBank, the existing shareholders in Ola, may buy out these shares for a discount rate, which will value Ola at $4 billion.

“The deal has been in the works but it is about settling in for the right price and deal terms. Also this sets a precedence so the company has to be careful about when to let these investors execute the transaction. But there has been the thought to clear up the cap table,” said a person close to the deal.

Ola announced in October last year that it has in all picked up $1.1 billion in capital from multiple investors including SoftBank and was set to raise another $ 1 billion. Currently SoftBank holds more than 25% stake in Ola.

Ola is going to expand its service across the globe by partnering with homegrown players in foreign countries. It had recently launched service in Australia.

BYJU’s Valuation Jumps to $8 Billion With $200 Million Investment from...