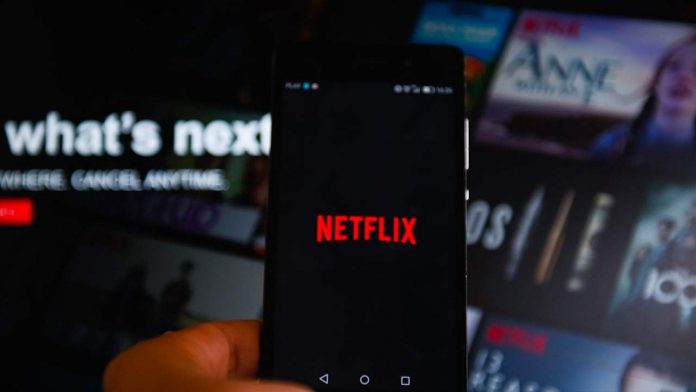 Global streaming platform Netflix has planned to launch 22 original movies and 11 series from India by 2020. This is said to be a part of the company’s effort to create diverse and appealing content from India.

Of the 22 planned films, eight have already been released and the remaining are expected to be out in the coming months.

This includes the comedy film starring Abhay Doel, which is scheduled to be out on May 31. Among the 11 announced series, five have already been launched and other six series are scheduled for a launch soon. This includes a prequel series of Indian blockbuster movie Baahubali, and a dystopic fiction Leila.

The reason for the company’s optimism about the Indian market is in the viewership numbers for the platform in the country. The company claimed that the number of films watched per month per subscriber in India has grown by 50% since last year.

Netflix said it collected data points that suggest the market has a huge appetite for films. “As a percentage of the overall time spent on Netflix, film viewing in India is the highest and 70% of its subscribers see at least one film in a week.”

Among its India-focussed content is the Rishi Kapoor-starrer Rajma Chawal, Sacred Games, directed by Anurag Kashyap and starring Bollywood A-listers. Then there’s Lust Stories an anthology directed by the likes of Karan Zohar and Zoya Akhtar, two of the leading filmmakers in the Indian industry. Lust Stories is its largest-watched original in the first month, in terms of viewership percentages, among all the markets it operates in.

Netflix has recorded $344 million net income for the quarter ended in March 2019. Its consolidated revenue for the quarter stood at $4.52 billion. It added that it has 148.8 million subscribers across the world from the 139 million at the end of December 2018.

Anand Sankeshwar – The Story of a Business Wizard!