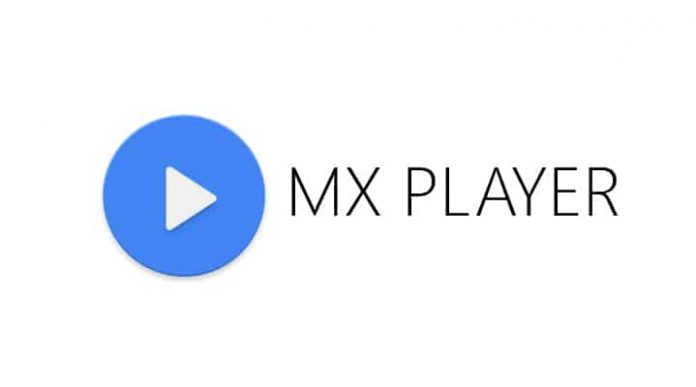 Supported by advertisements, MX player will be available for free to its users. This could be a good initial strategy for price-sensitive Indian consumers. For now, the other popular players in the OTT segment like Hotstar, Netflix, Jio Prime and Amazon Prime are offering paid content with monthly subscriptions ranging from INR 199 to INR 800.

At the same time, these companies are forming partnerships with local internet service providers and telecom companies such as Airtel and Jio to bag Indian consumers with freemium subscription plans.

“As more people move towards consuming content online, we want to create digital-first stories that appeal not only to the urban audiences but also much beyond,” said Karan Bedi, CEO, MX Player.

The five new wen series are Aafat, Hey Prabhu, TVF’s ImMature, Lots of Love (Tamil & Telugu) and Famously Filmfare. MX Player is one of the most popular apps in India with 70 million daily active users.

The Art Festival Mountains ’18 : An Offbeat Gathering of Artists...

BigBasket to Raise ₹150 Million, All Set to Become the First...