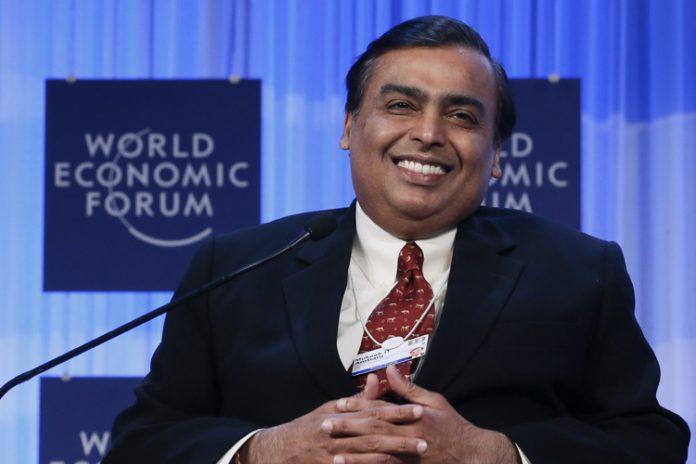 According to reports, a team of 50 members led by his elder son Akash has been appointed to do the research part.

The reports came when bitcoin is doing rounds in the global cyber space.

However, governments around the world still doubt the credibility of bitcoin as more investors and entrepreneurs are attracted to the surging value of cryptocurrency.

India too has given warning about the use of cryptocurrency. Recently, finance minister Arun Jaitley and RBI told carrying cryptocurrency might probably be a risk for investors.

According to the data published by Bloomberg, there was 12% dip in bitcoin’s value.

Cryptocurrency is still illegal in India. RBI has not yet authorized payments through cryptocurrencies including bitcoin.