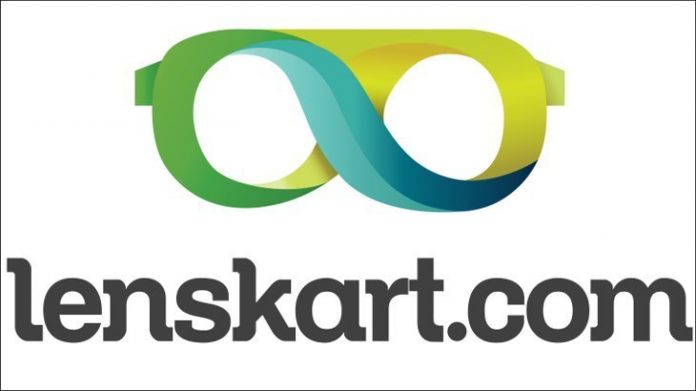 Ratan Tata-backed eyewear startup Lenskart may be the next entrant to India’s unicorn club with the help of a $350 million investment from SoftBank Vision Fund. The funding is reportedly expected to hike the company’s valuation by 162%, reaching a valuation of $1.3 billion from $495.5 milion at the last round.

According to reports, SoftBank and Lenskart have been talking for a few months and may close the deal soon. It is further reported that SoftBank wanted to invest a higher amount to support company’s ambitious expansion plans, but Lenskart didn’t want a bigger cheque.

The company has so far raised $129.6 million from investors such as International Finance Corp (IFC), TR Capital and Zurich-based asset management company Adveq. However, Lenskart and SoftBank declined to comment on speculation.

How This Young Entrepreneur Treads a Different Path in India’s Fashion...