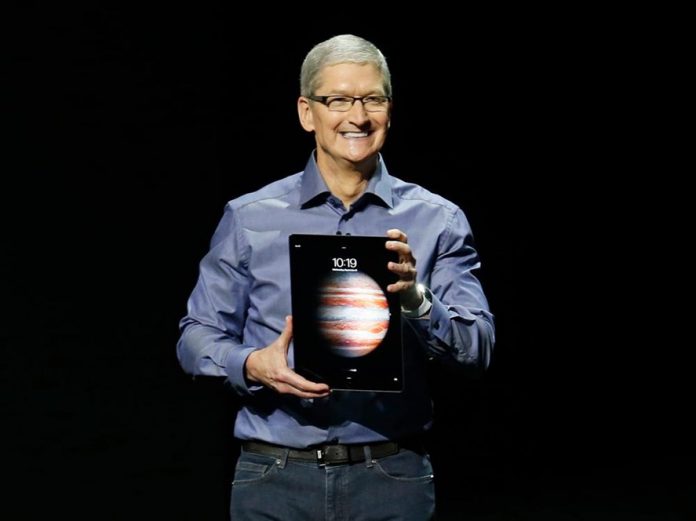 According to CEO Tim Cook, Apple’s iPad is the most popular computer in the world. The company said it has sold 44.2 million iPads worldwide, the highest sales of any major computer manufacturer.

Apple has launched the new iPad Pro long with an updated MacBook Air and Mac Mini this week.  When it comes to overall sales Apple is leading the global market, leaving behind other major companies such as HP, Lenovo, Dell, and Asus. HP comes second with an overall of sale of 36.9 million.

Apple currently sells several versions of the iPad: the iPad Mini, iPad, and iPad Pro. The tablet starts at $329 and can cost as much $1,279, and it runs Apple’s mobile operating system, iOS.