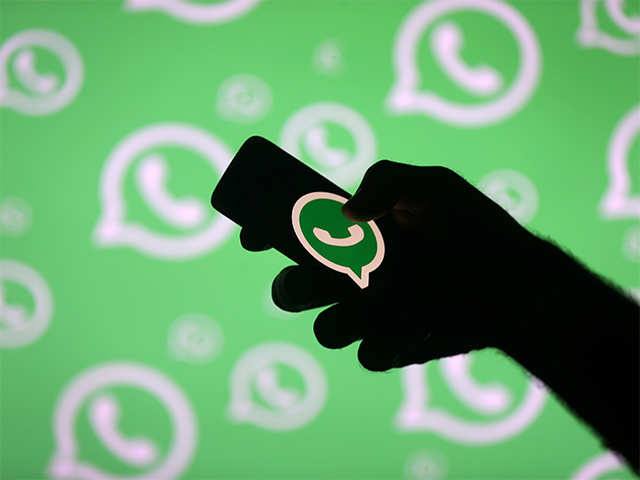 Ministry of Electronics and Information Technology (MeitY) has asked for the details of the latest loophole in WhatsApp, which has put the personal information of the users at risk.

The Indian government has asked for details such as the number of users affected and the steps taken by WhatsApp to address the issue.

A government official reportedly said that “We sent an email to WhatsApp asking them to explain the vulnerability and steps undertaken to address the situation.”

On May 13, Financial Times reported a bug in WhatsApp which left over 1.5 billion users across the world vulnerable to spyware attack using WhatsApp’s calling function. The loophole allowed a hacker to inject spyware into the target phone thus putting all information on the device at risk of theft and misuse.

The spyware can be injected into the target phone with a simple voice call on WhatsApp and will be installed on the victim’s phone without even answering the call.

Once injected, the spyware will have the iOS or the Android phone at its grip and any information, such as emails, text messages and contact list can be retrieved by the hacker.

“WhatsApp encourages people to upgrade to the latest version of our app, as well as keep their mobile operating system up to date, to protect against potential targeted exploits designed to compromise information stored on mobile devices,” said a WhatsApp spokesperson.

Amazon to Invest $1 Billion in India to Digitize SMBs