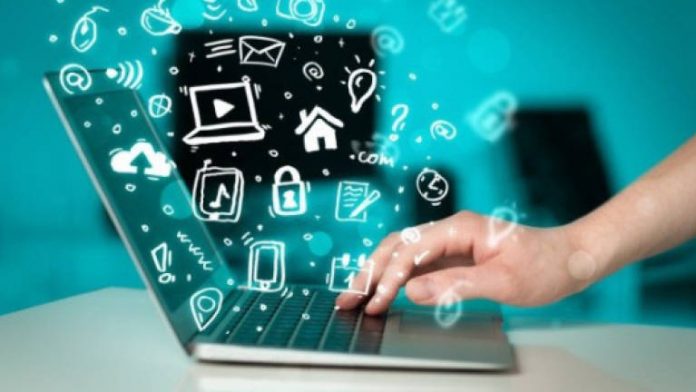 India has reportedly recorded 560 million internet connections at the end of September 2018, marking a 65% growth from 340 million connections in March 2016. This development comes three years after telecom minister Ravi Shankar Prasad said in 2015 that India will achieve 500 million (50 crore) connections by 2018.

According to a report by Telecom Regulatory Authority of India (TRAI) , 64% of the internet connections are from urban areas while 36% or around 194 million (19.4 Cr) are from rural regions.

The report also added that five states including Karnataka, Tamil Nadu, Andhra Pradesh (including Telangana), Gujarat and Maharashtra, account for about 36% of the total internet connections in India.

The surge in the number of smartphone has also increased internet connectivity in India. Owing to this increasing internet penetration, technology conglomerate Cisco has predicted that smartphone users in India will double to reach 829 million by 2022.

NIT Trichy to Partner with Entrepreneurs of India

How This Entrepreneur Empowers the Artists in the Country