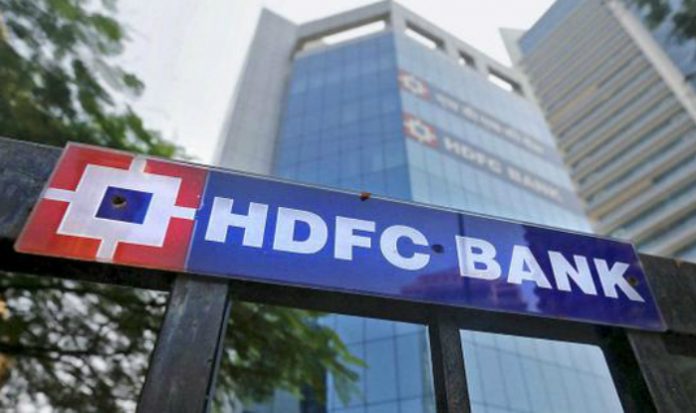 HDFC bank, the second largest private lender of the country, has raised a fund of about $ 30 million to reinforce India’s startup sector. The move is part of the bank’s decision to make its presence strongly in the emerging Indian startup atmosphere. Though the initial fund is small, the bank plans to increase the amount in future.

The exact number startups collaborating with the bank has not yet been disclosed. However, according to reports, HDFC bank is working with 150 startups. The bank wants to solve the fund deficiency faced by new startups, said sources.

HDFC bank had recently announced its decision to emphasis startups across different cities in India including Mumbai, Bangalore, Pune, Delhi and Gurgaon.

Earlier this year, state oil firms had raised funds for startups. According to experts, the bank’s move will encourage its counterparts to follow the trend and keep the Indian startup ecosystem active.

Walmart-Flipkart Deal to go Through Despite Concerns